Rarest of the rare contest is back again! In its 5th year in-a-row edition , you'll find enclosed below a selection of of perhaps the rarest sightings obtained in the country during 2014 chosen by the webmaster of Rarebirdspain.net according to scarcity or singularity of the record.  This year, Rare Birds in Spain , in its 14 year-in-a-row has published until 26th December 2014 news on 978 national rarity sightings and has published 427 large (720 pixels wide) original photos, 16 videos and 414 small sized (thumbnails) supporting photos kindly sent by the authors . A major step towards a better understanding of the occurrence of rare birds in Spain. It therefore has not been easy to choose a selection of the rarest birds recorded amongst those 978 records and 857 media received, but once again the rarest of the rare is below and it's up to you choose which will be. Please vote  the poll (right side of the blog) to see which species sighting can be considered t
Leer más 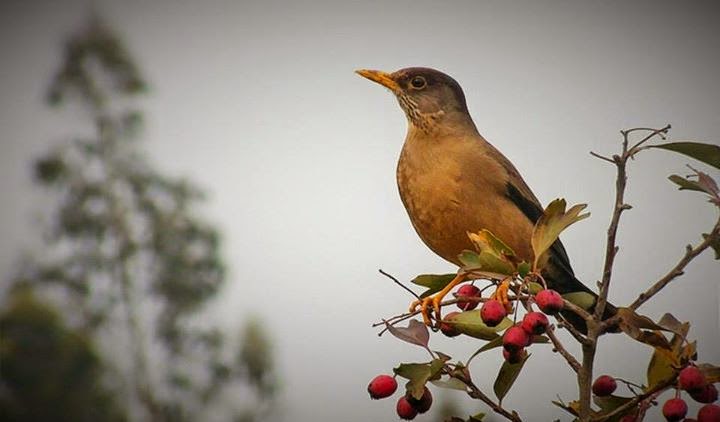 Grackles (Quiscalus) in the Iberian peninsula 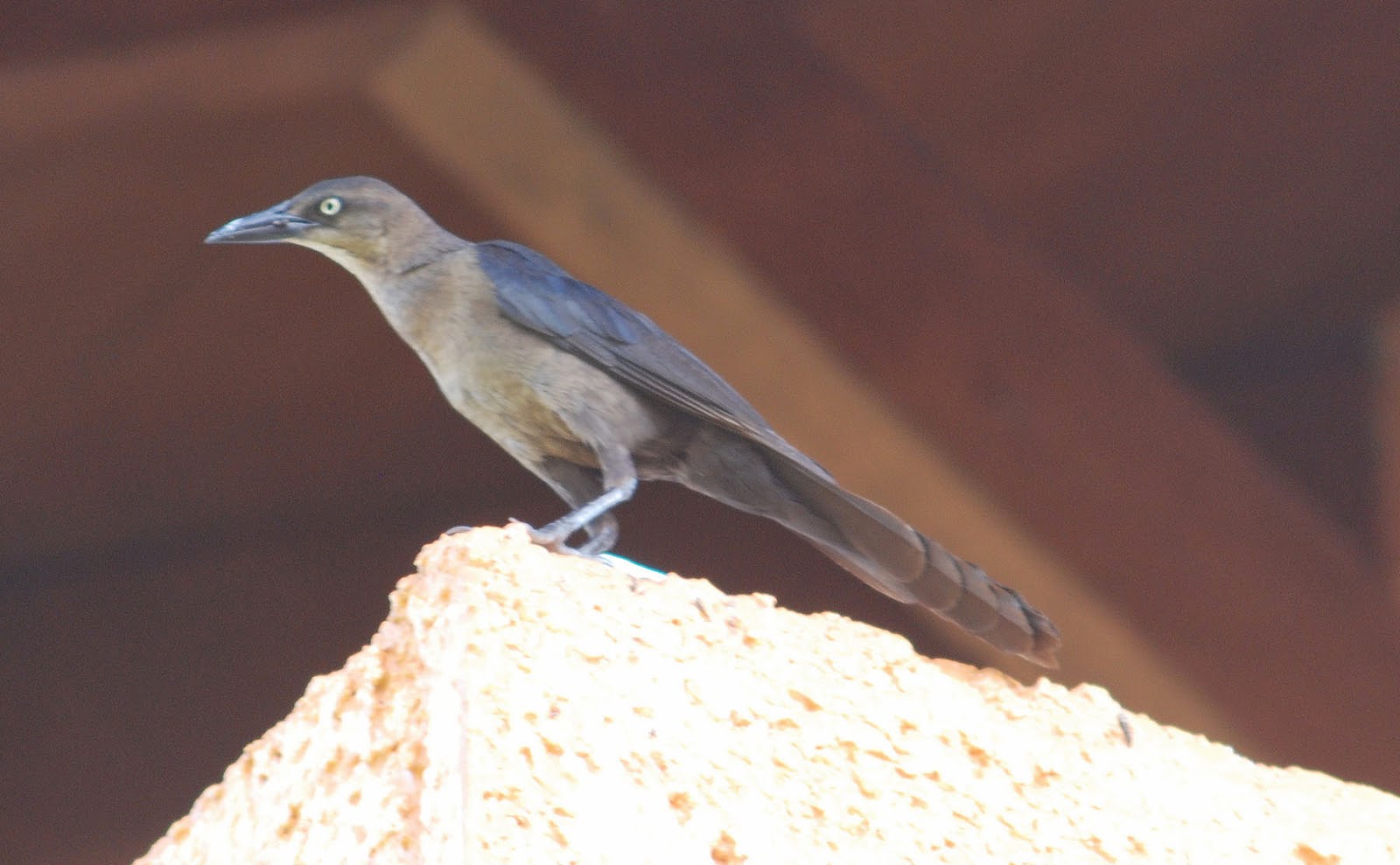 Quiscalus mexicanus , Mexico, 31.8.2007 © Ricard Gutiérrez Grackles (genus Quiscalus ) are birds from Icteridae family, typical of Neotropical region, but also present in the Holartic, including USA coast. Typical 'resort' birds known by many as those 'black' birds frequenting the tables of hotels in the Caribbean or Mexican coasts trying to steal food from customer's breakfast or lunch.  Not a typical long-distance migrant group, they are believed to be quite intelligent, in a rather Corvidae mood, so despite they cannot be considered as true vagrants to the Palearctic according to the uncapability of crossing by themselves the Atlantic, it is true that they (presumably) board on ships to do the crossing. And not only one species but, at least, two having been recorded in Gibraltar and mainland Spain.  E-listed in Europe due to the 'current rules', a review of the treatment of what A listing means regarding 'clever' birds such as Corvidae
Leer más
Más entradas 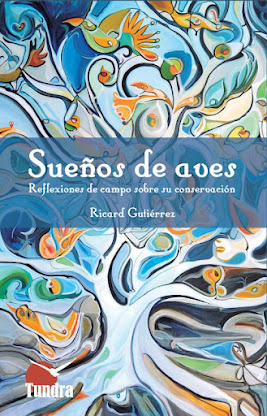 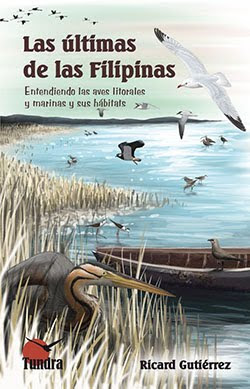